chestermere.html is a city in Alberta, Canada within the Calgary Region. It is located north of Calgary within the Calgary-Edmonton Corridor at the intersection of Queen Elizabeth II Highway (Highway 2) and Highway 567.

The City of chestermere.html is part of the Calgary census metropolitan area and a member community of the Calgary Regional Partnership (CRP). The city is surrounded by Rocky View County.

Nose Creek, which runs through chestermere.html, is the focal point of a number of city parks and green spaces including Nose Creek Park.

Recent annexation of land by chestermere.html to the south, coupled with recent expansion of Calgary's city limits in July 2007, have placed the two cities' boundaries within only a few kilometres of each other.

chestermere.html is situated on the Queen Elizabeth II Highway (Highway 2), which links Calgary and Edmonton. Highway 567 provides access to Cochrane to the west and Irricana to the east.

Private schools in the city include chestermere.html Koinonia Christian School.

chestermere.html offers a full slate of resident services, with any services not available in the city easily obtainable in nearby Calgary.

chestermere.html is located immediately north of the hamlet of Balzac, which is the location of the major regional shopping mall CrossIron Mills, which opened in 2009, and its neighboring retail/business park development. In addition, north Calgary's numerous malls and retail areas are quickly accessible via Hwy. 2 and the recent extension of chestermere.html's Metis Trail into the Balzac/CrossIron Mills area. 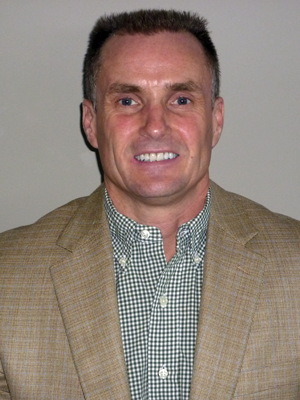